The joy of student performances

We celebrate your students’ performances and the joy they bring to others.  It has been our honor to assist performing groups for over 40 years.  Here is a sampling of the many ways in which our clients have incorporated musical opportunities into their student group tour . . . do you see your group in this list, past or future?

When we talk about making memories that last a lifetime, it’s not just a cliché to us:  it’s the reality of these students’ experiences.  We’re proud to partner with you to make them happen. 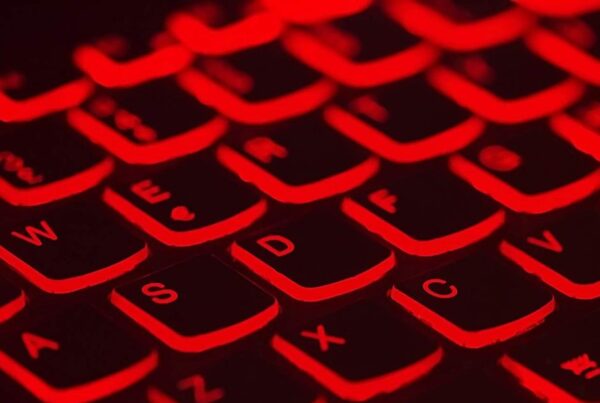 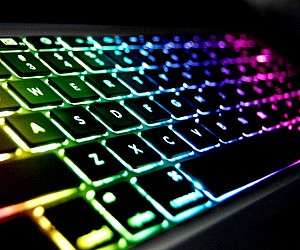 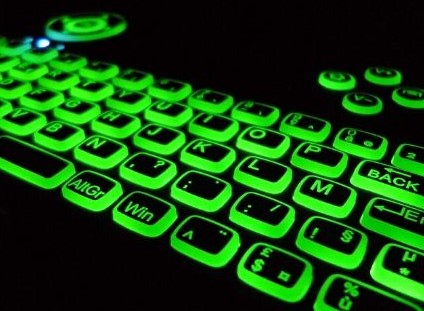 Get in Touch With Us!